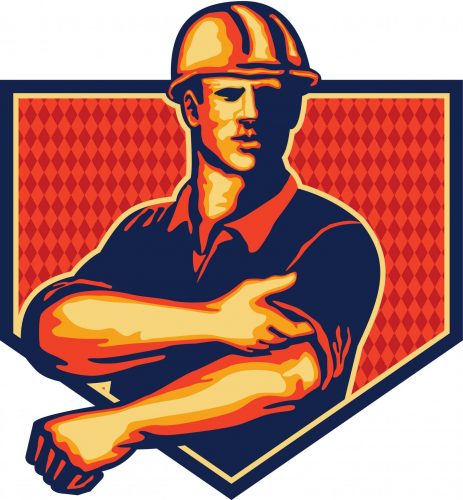 If you've been looking for a new asphalt or concrete driveway, patio, walkway, or parking lot we’d be delighted to provide a free, no obligation quote. We also do concrete and asphalt repairs, asphalt driveway installation, resurfacing, parking lot striping, patching and maintenance.

Though our services are fairly straightforward we aren’t your typical general contractors, it's the way we carry them out that sets us apart. As professional and experienced concrete and asphalt contractors, we understand you need to depend on your installations for many years to come, which is why we use the highest-quality products and the best personnel.

Here are the professional services we offer. 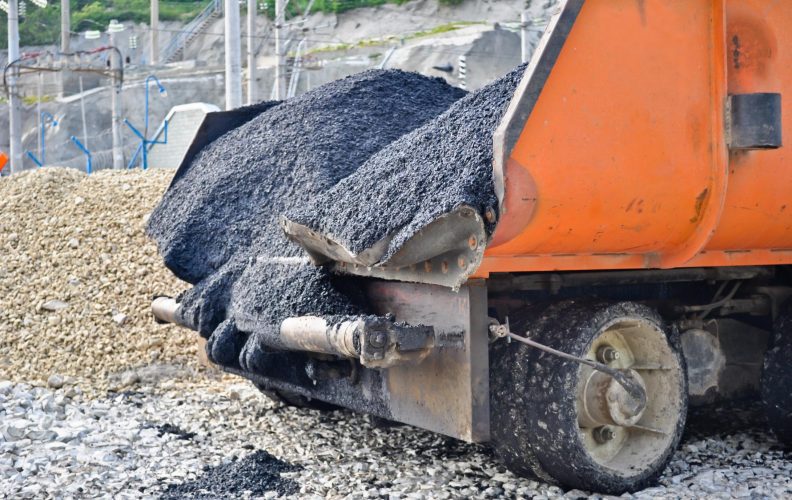 When looking for a product that brings you the reliability of concrete, the aesthetic of a quality application and excellent durability, asphalt pavement is a great choice.

Our top quality asphalt services will resist cracks, surface erosion and damage from the sun and rain for many years to come. 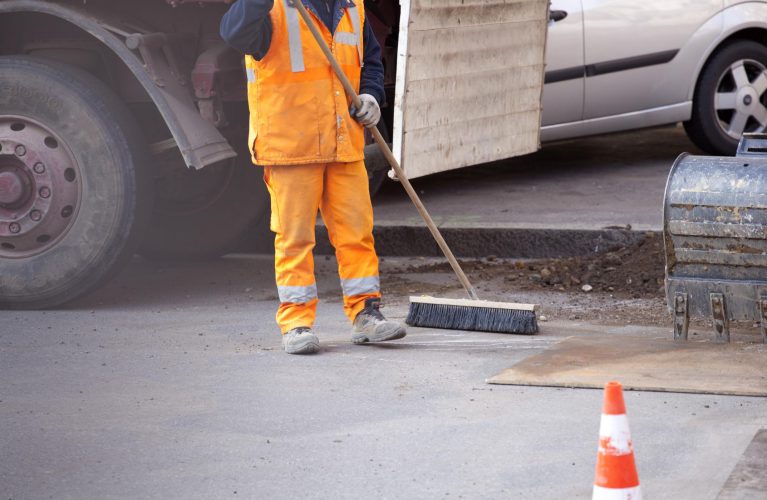 If you need asphalt repaving, chip seal, concrete driveway repair, or any other level of attention brought to your installations or base work, turning to the experience and capability of your local paving company will ensure that you get the results you need.

We have the right materials, knowledge and experience necessary to ensure we can restore both the appearance and function of your asphalt and concrete paved areas. 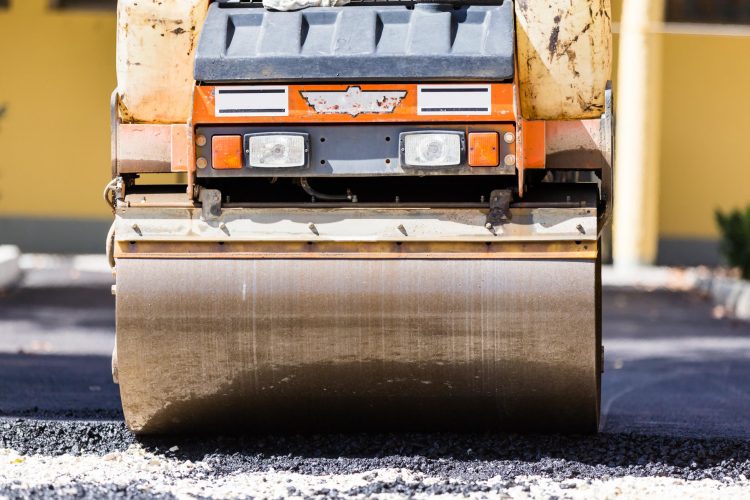 Seguin Paving Pros uses a strong, polymer based sealer which further reinforces the strength of the coat for up to four years. 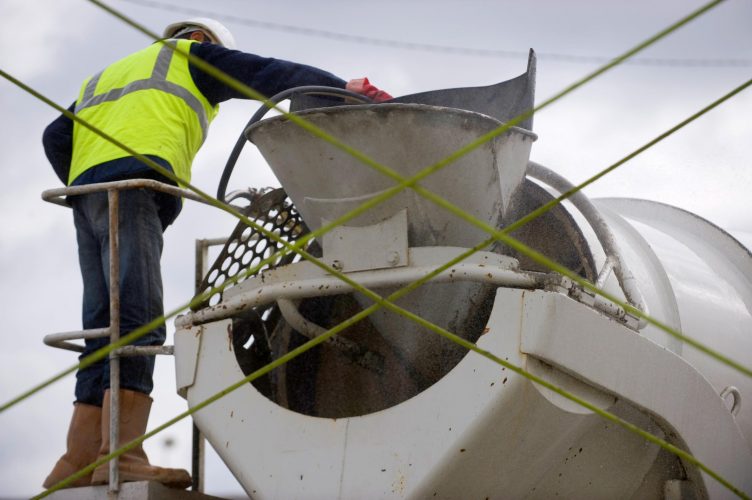 Concrete paving provides a look and function which is hard to beat. The great thing about concrete paving is that it can be finished any number of ways, from subtly stamped surfaces to staining in a variety of shades. It can also be textured to provide maximum traction in heavy traffic areas.

Our concrete will resist surface damage, slab drifting and gradual deterioration from heavy use. It’s a great option for commercial areas as well as construction services. 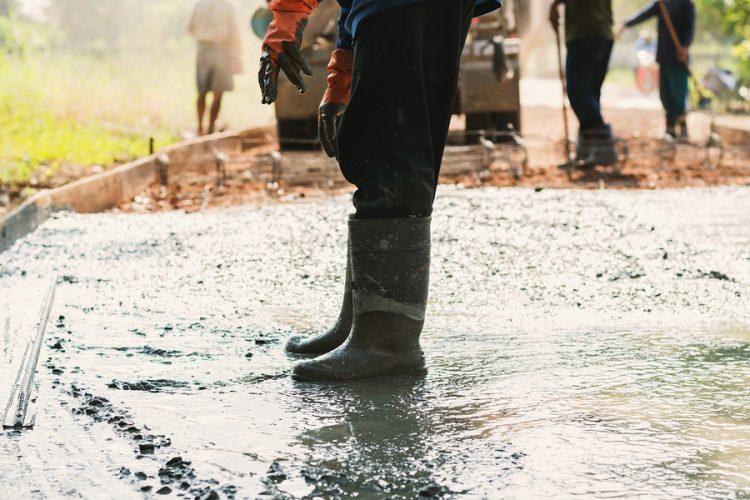 We have been proud to bring our services to business owners across the San Antonio, Schertz, New Braunfels, Guadalupe County, and Seguin area for many years. Good commercial paving and site work requires additional equipment and a flexible team who can deliver paving on a tight turnaround.

When you need your options open and to be able to count on your asphalt concrete contractors through installation, parking lot maintenance, chip sealing, repairs or to repave road applications, you can count on the expertise of Seguin Paving Pros. 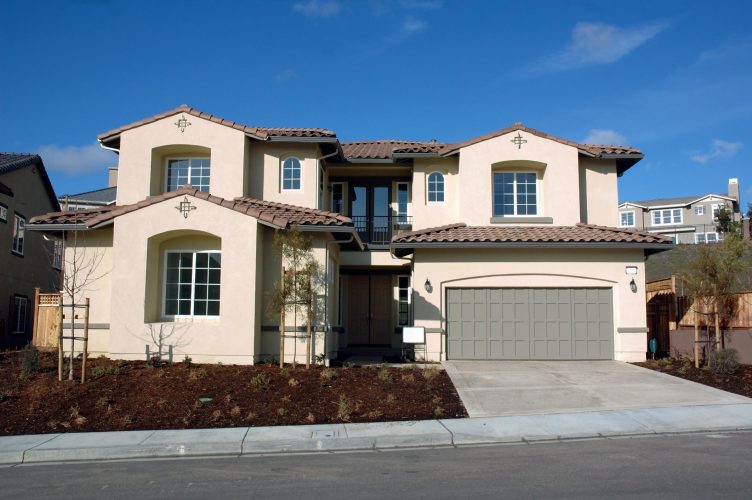 Asphalt and concrete driveways both need to be installed carefully and we strive for customer satisfaction. Rushing the paving project or using sub par materials will manifest in a less than stellar appearance and a driveway which requires regular repair and additional upkeep.

Seguin Paving Pros build both commercial and residential driveways using the best materials. We invest time in careful detailing and finishing, not just to ensure that your concrete or asphalt (blacktop) driveway looks great, but to make sure it’s durable enough to keep looking great year after year.

We welcome you to call today if you’d like to learn more about our services. If you’re interested in a free no obligation quote or getting us to inspect your site, just fill out the estimate request form.

GET A FREE ESTIMATE

Why Seguin, TX is a Great Place to Live 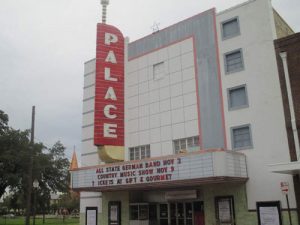 Seguin isn’t just the home of concrete as a construction material! It also happens to be a great place to visit. It’s a leafy and sunny town, wrapped around a meandering river. It’s also host to a vibrant culture, with a steady stream of fun places to see and things to do. Here’s a few of my favorite reasons why Seguin is a great place to live.

In old towns, its downtown district will usually go in one of two directions. Either downtown modernizes and loses a big chunk of its original charm in the process, or it holds on to the past above all else, becoming not much more than a museum with a street running through it.

The awesome thing about Downtown Seguin is that it’s neither a soulless modern town nor a dusty monument to glories past. It’s a fun and interesting mashup of both.

Walking down the main street, you’ll still stumble across hand pressed brick buildings. Those bricks date way back to the 1840s! You only need to get up close to those bricks to see the age and character in every worn crevice.

All that living history is great, but it’d be wasted if there were nothing to do but reminisce in Downtown Seguin. Fortunately, that couldn’t be further from what it’s like. Especially with food; you’ll find everything from fun twists on classic Barbecue, to cool little cafes to classic American fare.

Check out the Seguin downtown blog to get a fun little window into the life which hums through Main Street, Seguin.

Seguin Has The BEST Way to Stay Cool in Summer

OK sure. There’s nothing special about your run of the mill lake or river in Texas.

They’re not exactly rare as far as topographical phenomena go!

But there’s just something about spending a day out on Lake Seguin. On the right day, when the weather is perfect, it’s just the ideal combination of exercise, sun and chilling out watching the world go by.

There’s a beautiful river paddling trail you can kayak. It runs around four miles, meandering through a trove of local flora and fauna. If you’re keen-eyed, you can see all kinds of critters along the river line, from timid songbirds to hungry raccoons.

If that all sounds like just a bit too much nature for you, check out the Seguin Aquatic Center. It features a huge wave pool you can splash about in, without straying too far from all the basic creature comforts.

If you dig any combination of film history, pop culture or art deco architecture, then you’ll love Palace Theatre. Built in the late 1940s, this theatre looks like it’s been plucked straight out of a black and white movie set.

The theater has a constant calendar of artists and movies pulling in the locals but where it comes into its own is its extensive collection of film and movie memorabilia. You can see a wide range of old filming methods in action, from Imax to Super 8.

It’s great to see the theater alive and well, still operating as a local entertainment venue while also celebrating its cinematic glory days. 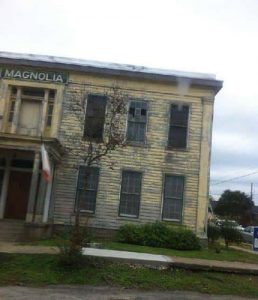 So first up, if you’ve spent any time in Texas you’ll probably notice it has its fair share of ghost stories and local lore. Hang out in any small town and a local will weave you a yarn about a local ghost and its ghoulish antics.

Whether you buy the whole ghost schtick or not, Magnolia Hotel is a fun place to check out. Filled to the brim with stories of axe murderers, roaming shadows, assassination plots and aggrieved spectral incursions wandering its corridors, going there is like dropping yourself into a living story.

The owner (who not surprisingly wrote a book about the hotel) runs tours and will happily walk you through all the weird twists and turns of Magnolia’s odd history.

What many local homeowners and visitors love most about the city of Seguin is that it can offer a little bit of everything! It’s neither completely stuck in the past nor completely fixed on modernity. From its active theater which is still stuck in the golden age of cinema, to the playful yarn-spinning enterprise of Magnolia Hotel, Seguin is a place which is oddly indulgent of the past without being stuck there.

Walking through downtown you’ll get your strongest taste of that oddly endearing tension and incredible landscaping. The past and future, folklore and technology, sentimentality and commerce — they all seem to occupy the same space in the same time in Seguin TX.

Perhaps that’s why Seguin has such broad appeal. It’s neither young nor old, instead achieving an oddly wonderful state of timelessness.